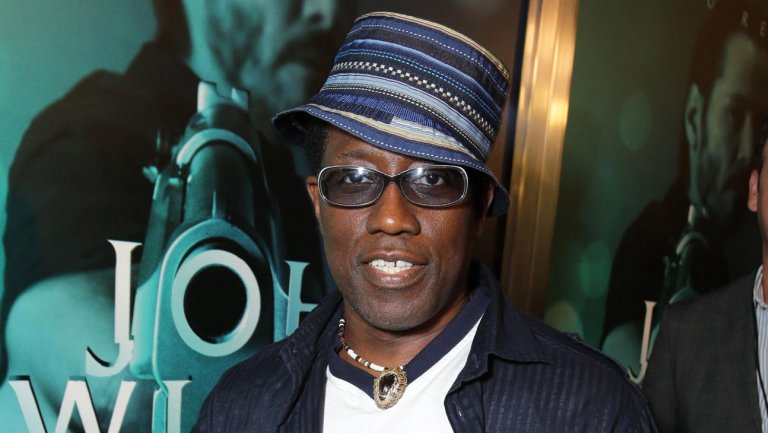 The book, co-written with Ray Norman, follows a beautiful young doctor who is pulled into an apocalyptic battle between heaven and hell. Fighting alongside her is the “spirit warrior and legendary man of God” Talon Hunter.

Publication is set for July 25.

“It’s one thing to get a project in and be like, ‘Do you mean the Wesley Snipes?’ and be told ‘Yes — he’s written a novel,'” said Harper Voyager executive editor David Pomerico in a statement. “But then to learn that the story he and Ray put together is just so much fun, well, there was no way I couldn’t do this project!”

Added Snipes, “I’ve always had a desire to write a book. Collaborating, crafting, creating this novel, Talon of God, was a new and exciting experience for me … and I can’t wait to see if this story finds life in other forms.”

Snipes, 54, is known for his roles in such movies as Jungle Fever, White Men Can’t Jump and Blade. He was most recently in the 2015 NBC series The Player.